According to the World Health Organization, by 2022, more than 80% of existing antibiotics will become useless, as bacteria will become resistant to them.

However, doctors do not give up. And they offer solutions that will allow creating new generations of drugs.

Ri Yang and his colleagues from the University of Texas have adopted the worst enemies of all bacteria — bacteriophages. These are viruses that can infect and kill bacteria. Bacteriophages are abundant in the human body, explains Yang. More than 90% of human DNA is contained in them.

Bacteriophages are easy to program and can fight harmful bacteria, explains Yang. Their main advantage over current antibiotics is that they are harmless to the gastrointestinal tract.

“For example, we can create a cocktail of bacteriophages that will destroy cholera bacteria, but will be harmless to other bacteria, including the digestive tract,” the scientist explains.

The main obstacle to the emergence of such drugs is the medical bureaucracy, says Yang. To start experimental studies with patients, a lot of permits are required, which slows down the work. 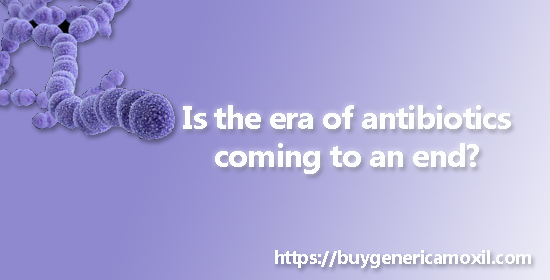 In their previous studies, scientists found out that the FnBPA protein of staphylococcus aureus has binding sites for fibrinogen and fibronectin, which apparently “cooperate” in the development of endocarditis – a dangerous inflammatory process of heart tissue.

The study, the results of which are published in the Journal of Biological Chemistry, explains how this cooperation occurs. To achieve this goal, the authors used methods of X-ray crystallography, biochemical and microbiological approaches. The result was a representation of the three-dimensional structure of the FnBPA protein of S. aureus in complex with the human fibrinogen protein. Further study of the interactions showed that the binding of fibronectin to the FnBPA protein blocks its binding to fibrinogen.

S. aureus is a bacterium that can cause various infectious processes-from superficial skin infections to severe invasive infections, such as infectious endocarditis, which is characterized by a high mortality rate

Is the era of antibiotics coming to an end?